What are huck towels?

Huck towels, also often referred to as surgical towels, are 100% cotton, very absorbent, and extremely low lint cloths. Huck towels usually have smooth sides, sewn edges and are available in various colors, with blue and green being the most popular.

As the name suggests, surgical towels get their name because they are often used during a surgical procedure to drape over a patient. Their low lint quality also makes them the cloth of choice to clean sterilized surgical instruments.

How do you use huck towels?

In the world of cleaning, the huck towel is one of, if not the most, popular towel choices for cleaning windows as they provide a streak-free finish and leave behind no lint. In addition to windows, many cleaning companies like to use huck towels for mirror cleaning, surface cleaning, really any cleaning application that requires a lint-free surface.

Huck towels are remarkably durable and will last a long time when cared for properly. Huck towels can withstand multiple launderings still maintaining their absorbency and softness. After being used in healthcare facilities, huck towels often get a new life as a cleaning cloth. Here at Monarch Brands, we offer both new huck towels and reclaimed huck towels.

What’s the difference between new huck towels and reclaimed or recycled huck towels?

Can I wash huck towels? Any tips on washing instructions?

Absolutely! Huck towels can withstand numerous launderings and get softer over time. Just throw huck towels in your washing machine. We recommend using about half the normal amount of detergent. Another tip is only wash huck towels with other huck towels. Anything else you put in the load like terry bath towels will shed lint that may get trapped in the huck towel yarns.

How are huck towels sold?

We have what you need. You can purchase new blue huck towels in bulk by the bale (400 towels per bale) or by the pound in cartons. When buying by the pound, we offer 5, 10, 25, and 50LB box sizes for both virgin huck towels as well as reclaimed huck towels. We also have a retail packaged bag of 50 towels, an excellent option for point-of-sale business. Alongside our famous blue huck towels, we offer five additional color options carton packed by the dozen, with ten dozen per case. These huck towel packs are ready for e-commerce (with UPC and suffocation warning in a poly bag). Check out them out here.

If you have any additional questions about huck towels or any of our other low lint cleaning cloth products such as SmartRags (link), feel free to contact me at [email protected]. 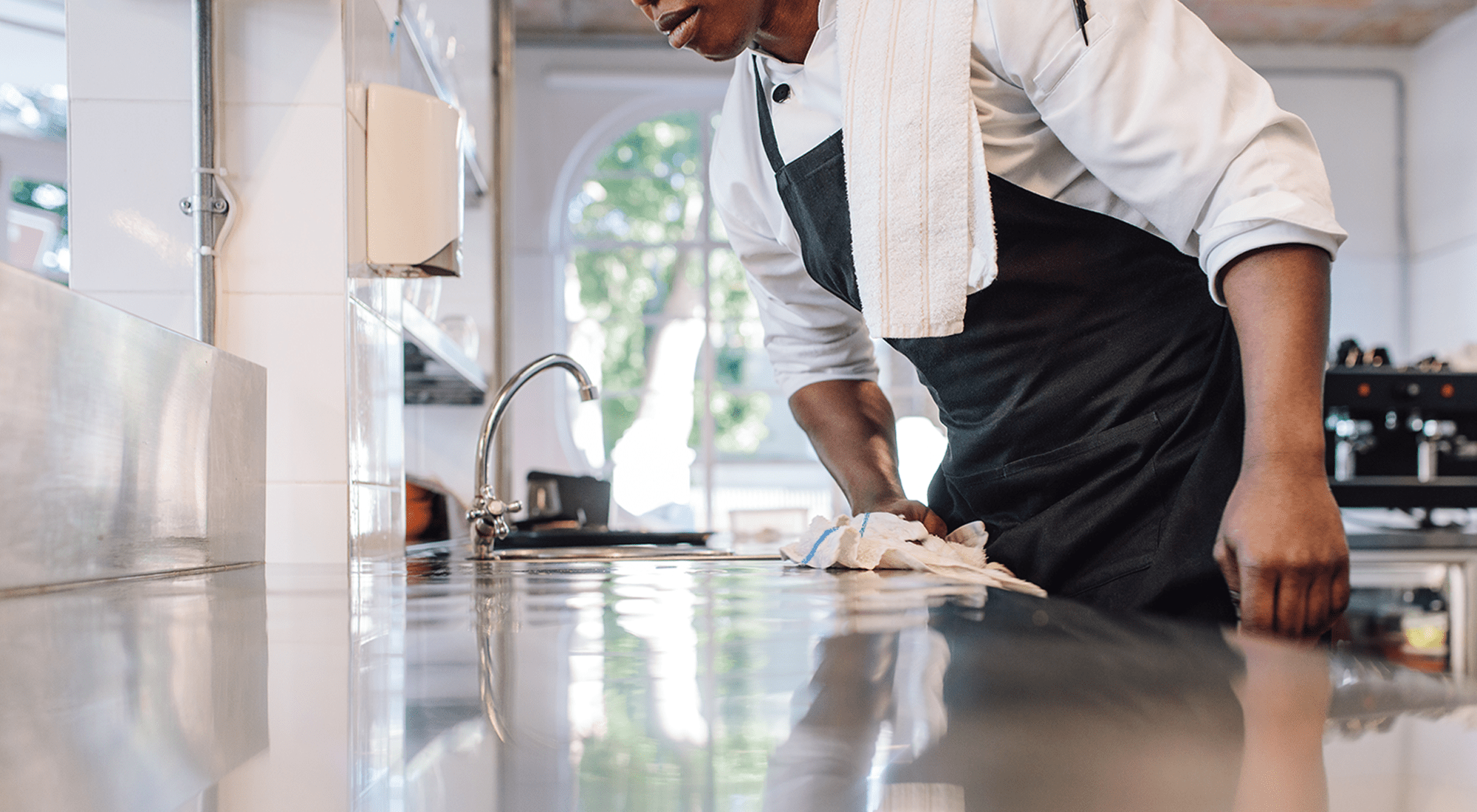 What are the best reclaimed rags for your needs? 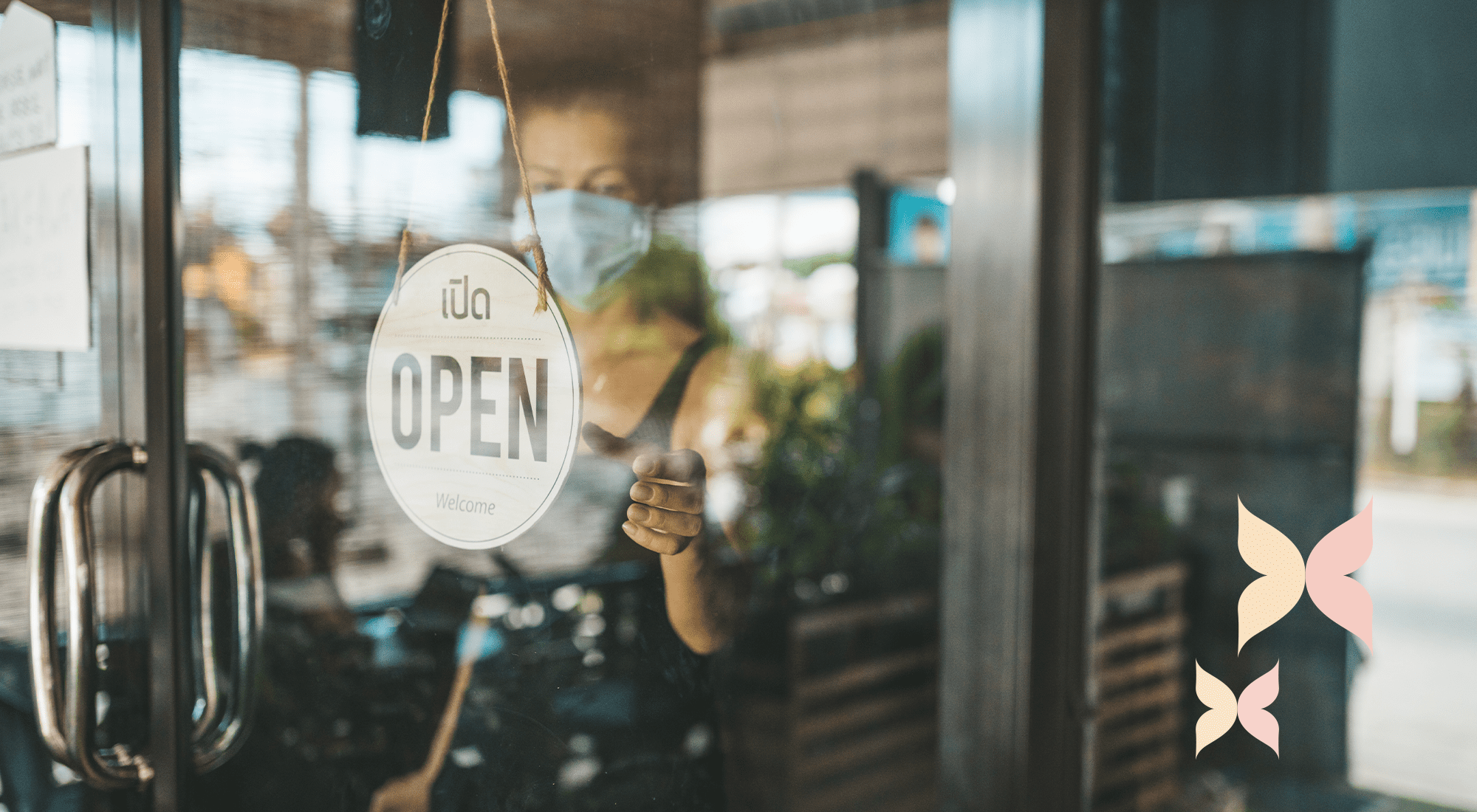