Save time. Get real-time foodservice, hospitality, and microfiber textile inventory before you call. 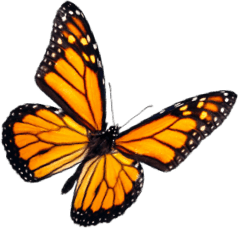 Get New Product Announcements and Special Deals in Your Inbox!

We promise to never sell your information or email you too often. You can unsubscribe at any time.

Post-Pandemic Outdoor Dining: What to Expect

Restaurants Take to the Streets

Throughout the pandemic, many restaurants spread out onto the public streets and sidewalks as their cities allowed them to create special outdoor dining areas. This was a necessary change because far too many restaurants were going out of business during lockdown.

Now that we’ve acclimated to this new situation, though, a lot of restaurant owners want to keep the land they’ve adopted so they can still have an outdoor option available for their customers. There are other people, though, who say that it may be time to give up the land and try to return to a state of normalcy.

A Closer Look at the Outdoor Dining Evolution

Tens of thousands of restaurants throughout the country permanently closed because of the pandemic (or at least closed down on a long-term basis). Many of the establishments that survived only did so because they were able to spread out onto the public streets and sidewalks.

Over the last year and a half, millions of jobs and billions of dollars were lost in the restaurant industry, and food service operations during COVID changed a lot of what we took for granted. This isn’t a state from which you can just bounce right back without any lasting repercussions. This is why, even with loosened restrictions and many people returning to their old habits, some are saying that there is still a serious danger to their businesses.

Simply put: people have spent the pandemic being told the dangers of close proximity in confined spaces without any masks. They may be easing the restrictions, but the mindset that was created is going to linger.

It’s natural that restaurant owners would want to cater to those customers who put their safety concerns above a meal in a restaurant.

A New Normal, Or Go Back to the Old Normal?

In major cities across the country, miles and miles of public roads have been taken over by restaurants and other businesses. This means a lot of the normal traffic patters have been diverted, parking has been changed, and the potential for clutter and pedestrian congestion has increased.

So, the question has to be asked: should this land be returned to pre-COVID status?

An opinion piece in the Los Angeles Times would seem to suggest that the “slow-streets programs” that were launched in many cities throughout California should continue on just as they are. These cities, the article says, closed some routes to through traffic so pedestrians could walk, bike, and otherwise wander the roadways without fear of oncoming traffic. L.A. alone created around 50 miles of slow streets in 30 different neighborhoods.

This was clearly a necessity during the early months of the pandemic when businesses of all kind were trying to adapt as quickly as they could. However, now that people are starting to get back out there, they want the fastest route from point A to point B.

The articles went on to say that many mayors across the country don’t plan on making the repurposed public spaces permanent. At least not completely, as some of them did apparently see the importance in continuing with the open-air dining.

All of this is just to say that the future is wide open and it could mean that the restaurant industry is still going to have to evolve even more. Some will want to move forward with the outdoor situation, others just want everything to go back to normal.

What will it mean for you?

If your restaurant decides to maintain its outdoor eating arrangements (and the city still allows it), consider a few of the following tips for making the experience even more inviting.

As COVID restrictions continue to loosen up, there are some things about the restaurant experience that may not ever go back to the way they were. In some cases, this may be a good thing. It gives restaurant owners a chance to branch out and try something new and – more importantly – continue to cater to the needs and concerns of their customers.

Some customers are just going to feel safer eating outside rather than inside, and as long as the cities continue to allow restaurant owners to make use of the public streets and sidewalks, then we recommend making the best use of those areas that you can.

Which Microfiber Mop is Right for the Task? 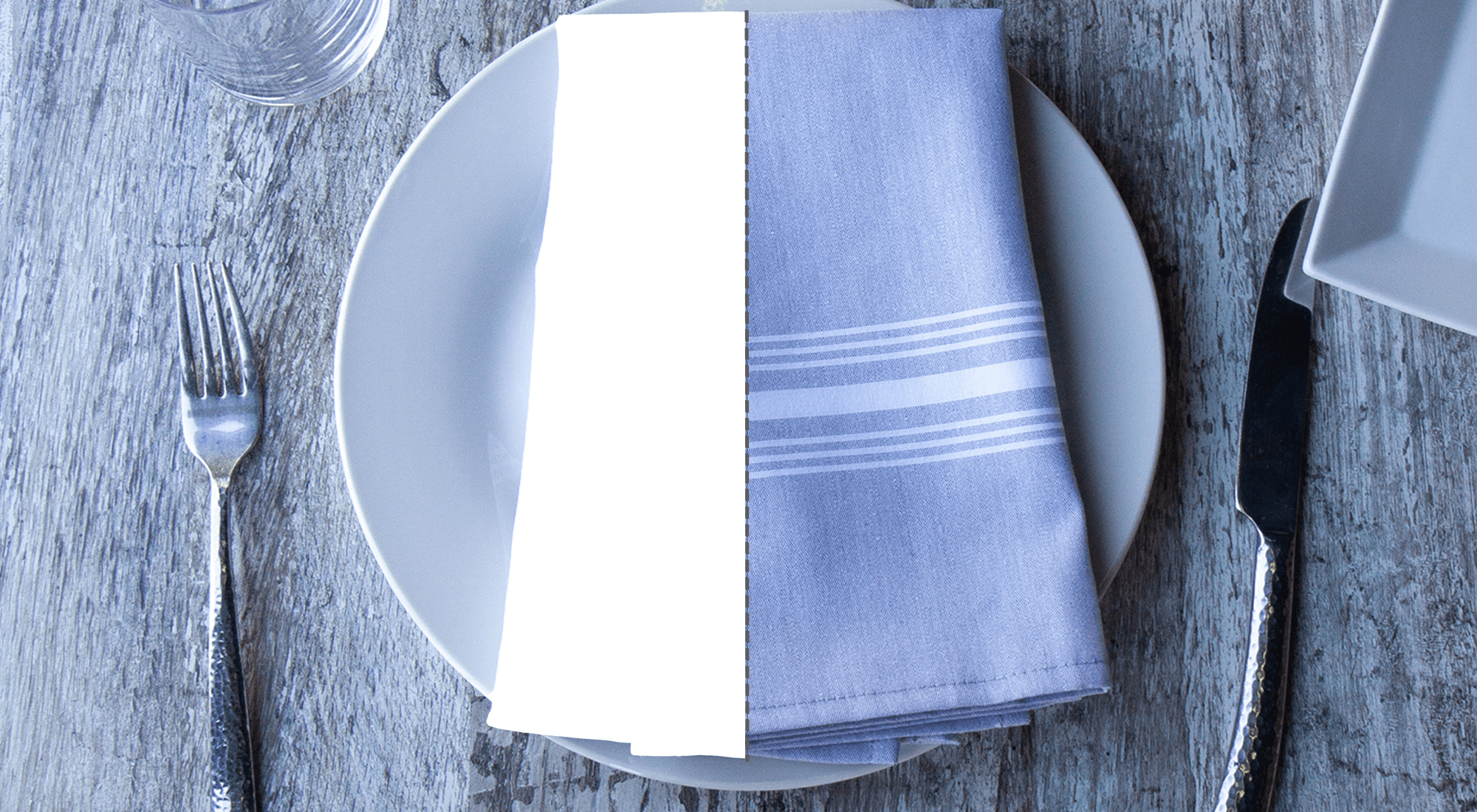 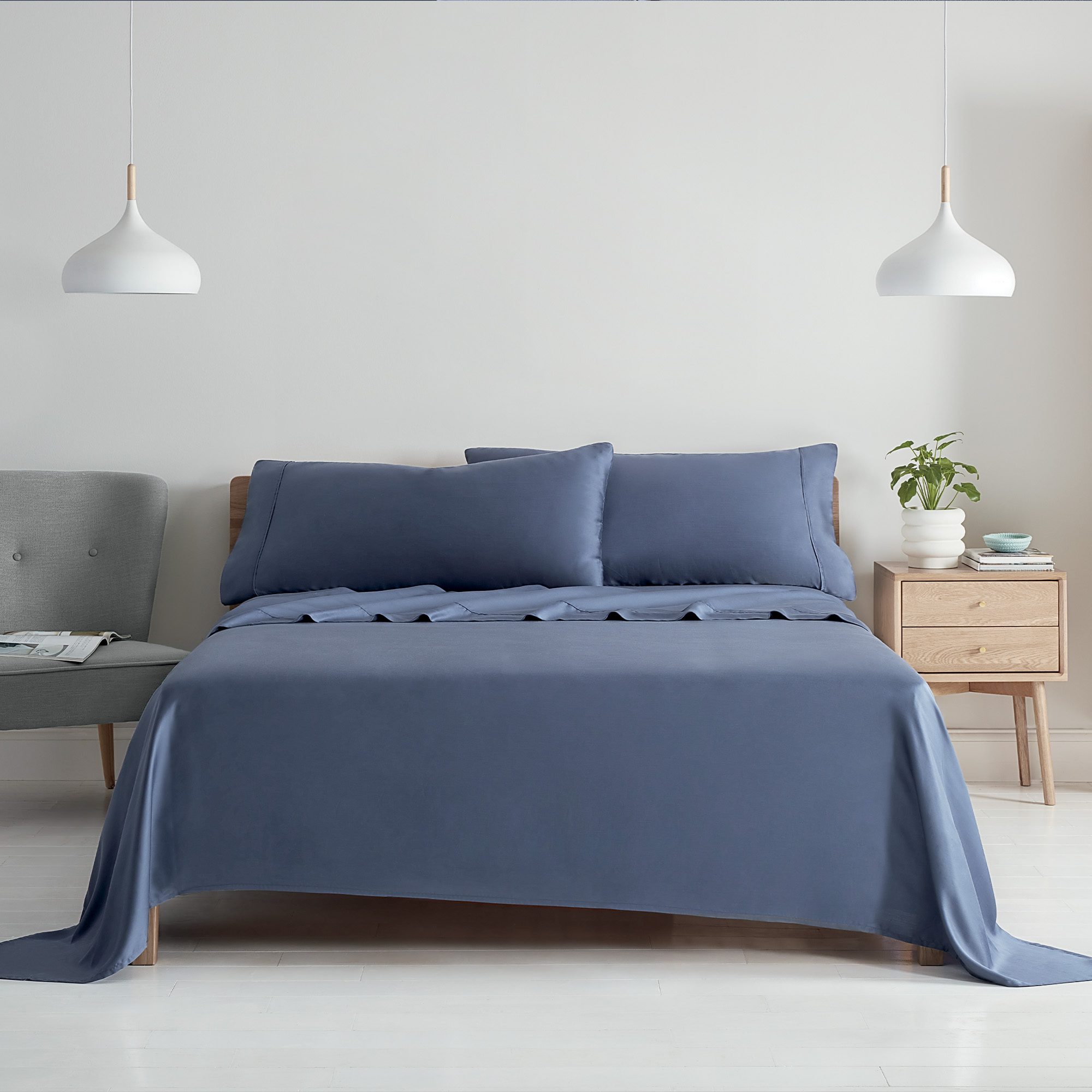 What is Thread Count in Sheets?